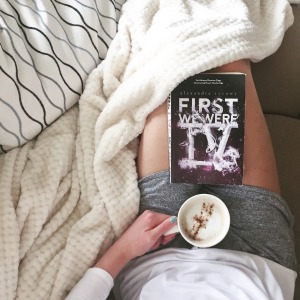 “First we were four. Now we are three.”

What a line! Could there be a better way to begin a book? I was immediately caught up in Alexandra Sirowy’s young adult thriller, First We Were IV, when I read this opening passage.

A group of teenagers, best friends, form a secret society. They are outsiders and want revenge for the girl they found dead 5 years earlier. The police looked away back then, but not this time. This time, the police and the town itself will pay attention because the society will make sure of it.

Before starting the society, Izzie, Graham, Harry and Viv felt powerless and unheard. Now they’re taking the power back. By fighting the authority, getting revenge, and making an unbreakable vow to one another they feel more alive than they ever have. Unsurprisingly, it goes too far. The power of IV grows as others adopt the symbol. 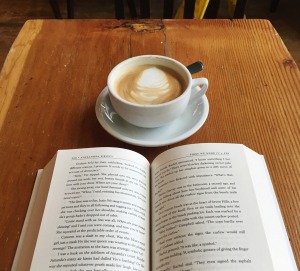 I haven’t read a young adult book in awhile and I almost forgot how quick the pace can be. I really liked First We Were IV and the focus on relationships, what it means to be a teenager, and the danger of too much power.

“Still, those kids, those snakes, whispered stories and secrets in the way the dying confess, anticipating forgiveness.”